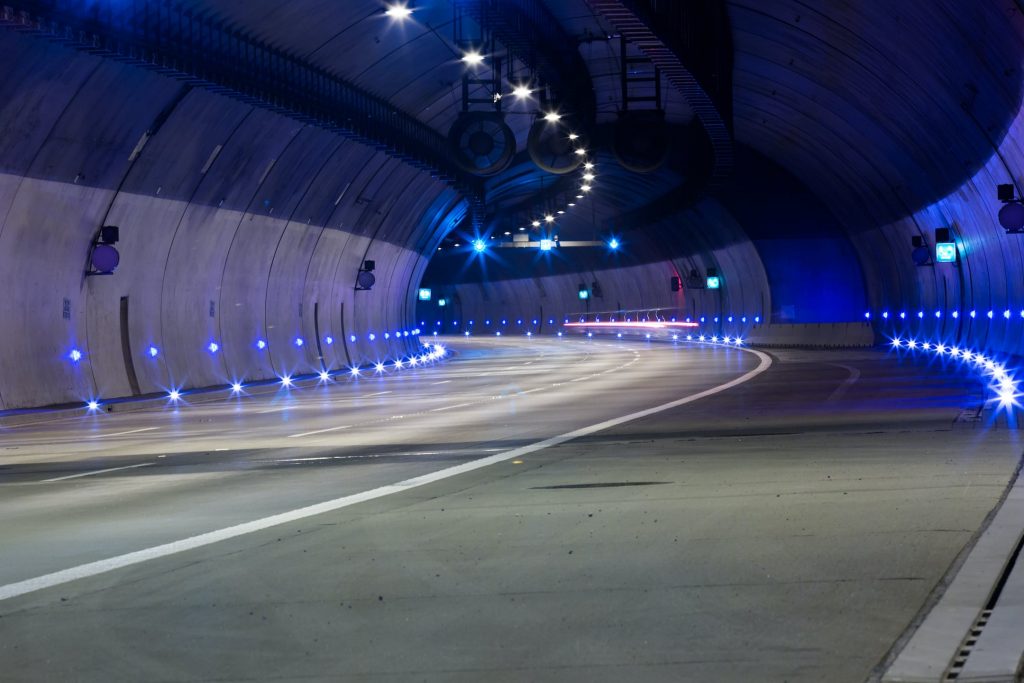 A new dry-deluge testing technology has been used to successfully commission more than 10,000 sprinkler nozzles on Sydney’s new M5 WestConnex tunnel project without using any water.

The testing was managed by Eftech International, in conjunction with Paradigm Flow Services Ltd.

“The technology commissions a deluge system, sometimes kilometres of sprinklers at a time, without using a single drop of water,” Mr Manning said.

“This is a major development as it offers any tunnel projects and other large-scale infrastructure assets significant benefits in downtime reductions, cost savings and enhanced productivity.”

In total, the commissioning covered 678 deluge zones in the tunnel, incorporating more than 10,000 individual sprinkler nozzles, and took less than three months.

“The advantages are far superior to any other approach, while the fact it also minimises the environmental impact through using less water makes it commercially very compelling,” Mr Manning said.

“When you consider the benefits of keeping the tunnel dry during commissioning, it allows for other activities to progress,” Mr Mackenzie said.

“The data acquisition software accurately simulates wet flow testing in virtual litres, we were able to detect various types of debris with such accuracy that we were able rectify issues on the go.”

“Dry-Flo® reduces the size of exclusion zones, as well as removes the requirement for water management and the need for the fire water feed system to be operational,” Ms Young said.

“Given the improvement in simultaneous tunnel production, Dry-Flo® testing has a relatively short payback period.

“This trial found that Dry-Flo® outperformed wet testing and progressed the overall tunnel schedule as most of the system could be proven – as well as any issues rectified – before the deluge lines in the tunnel were energised with water.”

Mr Manning said the overall value proposition of the Dry-Flo® system is significant at a time when industry is striving to enhance productivity performance while reducing expenditure.

“The benefits of keeping an entire section of tunnel dry during the commissioning allows other activities to progress while saving millions of litres of water and energy,” he said.